ERFC participated in the workshop organised by Greenpeace GR on the ship of Greenpeace on 21th of June, during the ship was anchored in the Port of Corfu. Climate KIC was presented in the workshop which was about local initiatives on Energy Communities and potential prospects for Greek citizens titled “Citizens united for the energy transition in Greece”. The agenda and speakers was built entirely to showcase existing initiatives and bring together different experts and developers to share their experience working in distributed and collaborative energy models le by citizens in Greece. 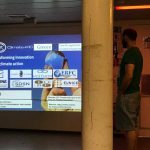 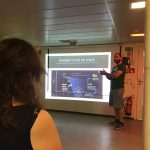 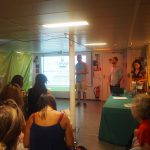 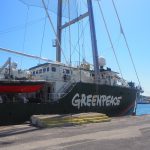 Athens Climathon: “Creating bikeways in Athens as a solution to air pollution and climate change”
October 24, 2019

This site uses Akismet to reduce spam. Learn how your comment data is processed.